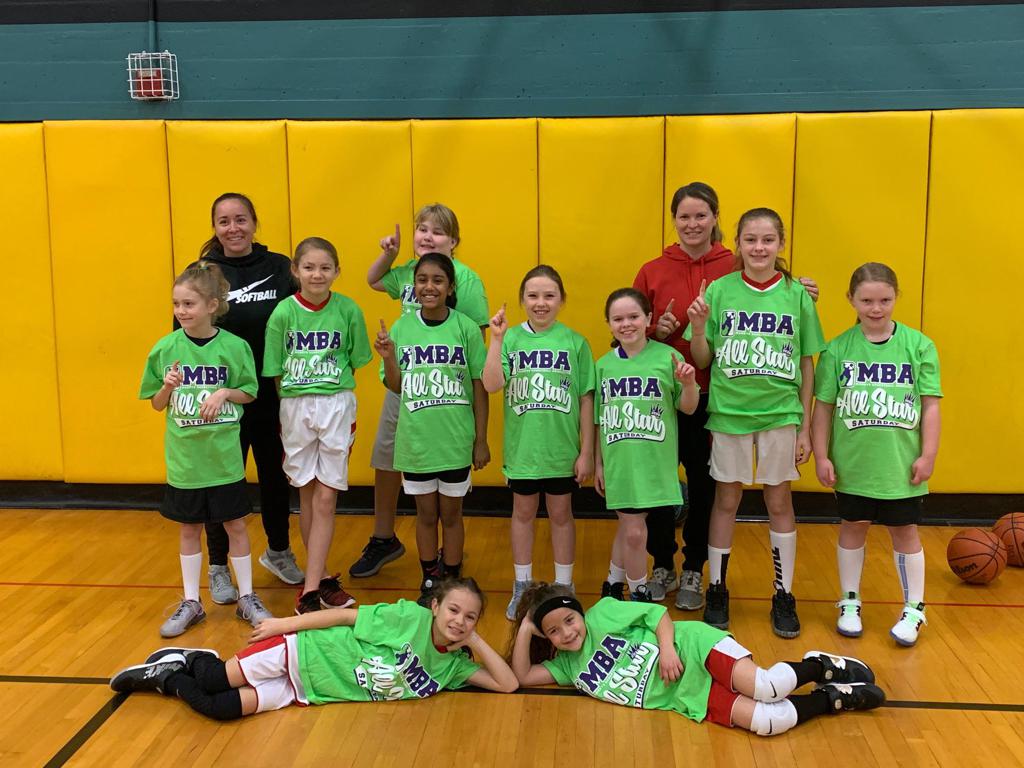 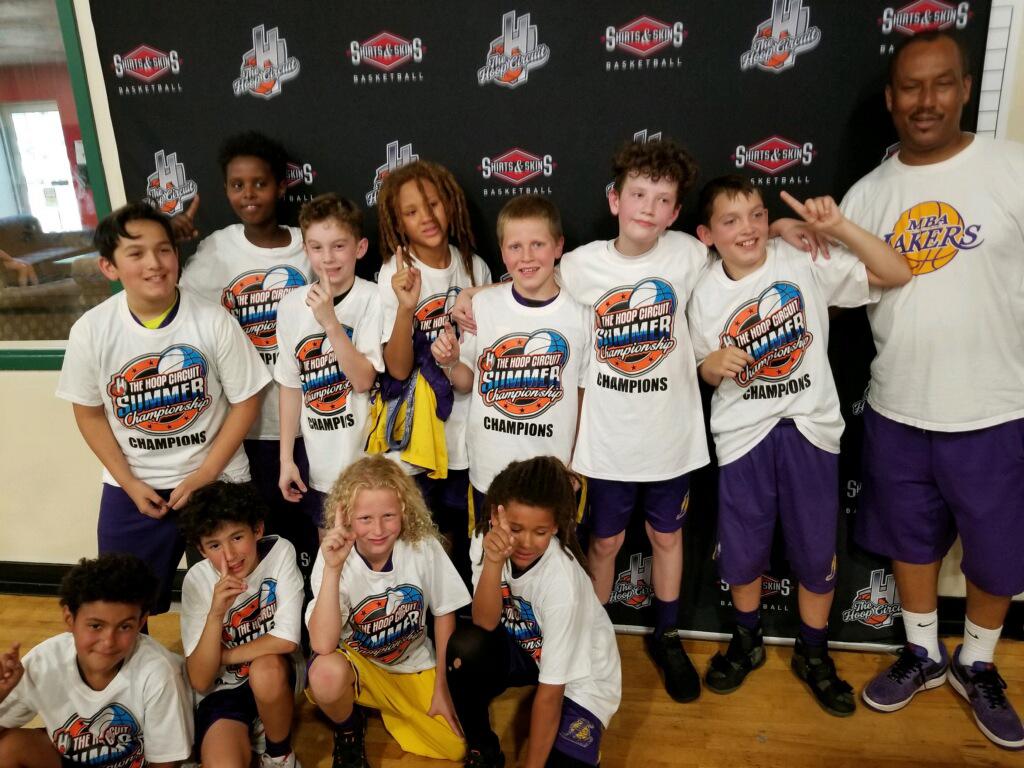 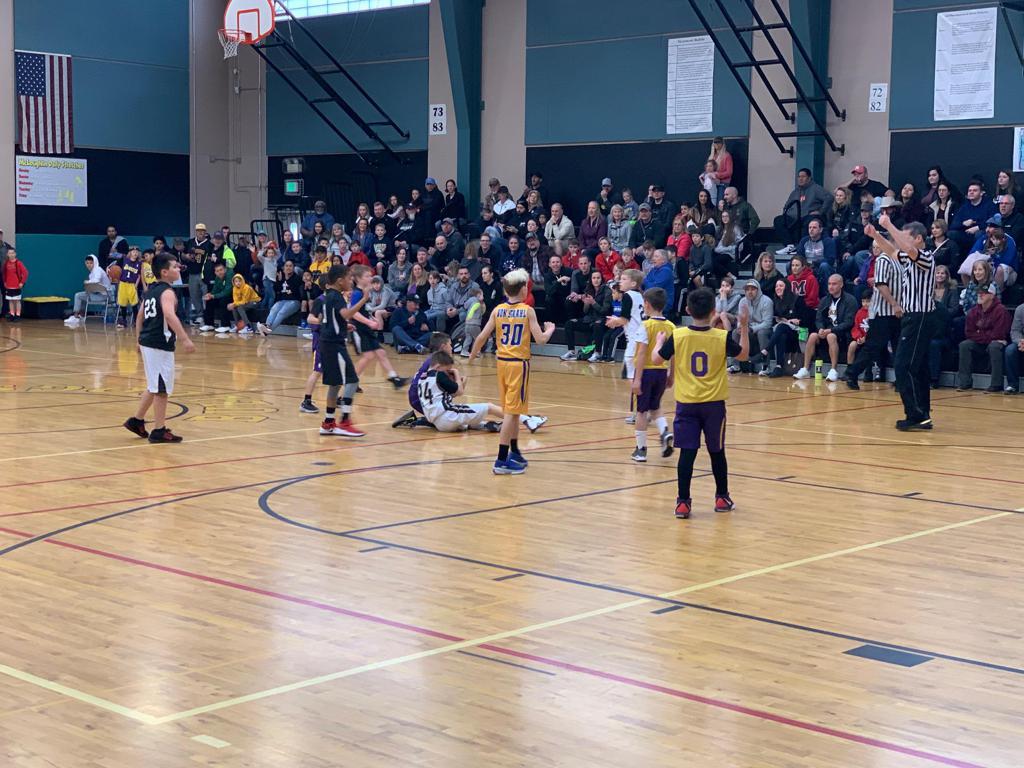 Manny Crump, a lifelong basketball enthusiast with over 25 years experience in coaching basketball and successfully organizing and developing the MBA Basketball leagues in Southern Oregon. Manny's love of the game began as a young boy growing up in Southern California where he played high school basketball for Duarte High School in Los Angeles. Receiving "All American' and "MVP" of the Rio Hondo league. At the end of his high school career they retired his jersey #21.

Manny played college basketball for three years at Oregon Tech(OIT) in Klamath Falls, Oregon and one year at Southern Oregon State College(SOU) in Ashland, Oregon. While at OIT he received numerous honors such as All District, All Northwest, MVP Evergreen Conference and NAIA National Player of the Week. After playing college basketball, Manny was invited to try-out for the Southern California Pro-Am league where he made the top 15 out of 400 players. During his pursuit to train for the try-outs, he learned there were very few places to play to keep his game in shape. He began rounding up players to form teams to play against each other to keep his game in shape. Before he knew it the start of the "MBA Basketball leagues" took off. Thirty plus years later and the only year-round basketball leagues in Southern Oregon, the leagues has grown to over 150 teams. Manny's Basketball  has focus on improving the fundamentals skills of boys and girls ages 7-18 through a year-round basketball leagues, Academy camps, clinics, individual instruction since 1985.